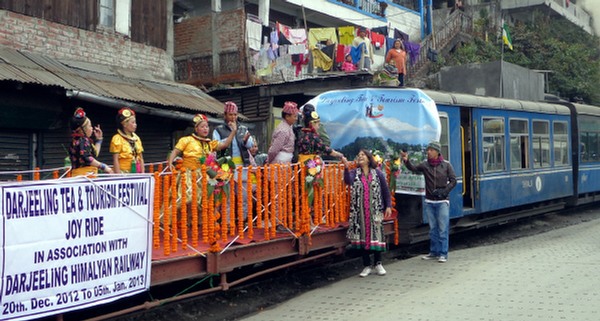 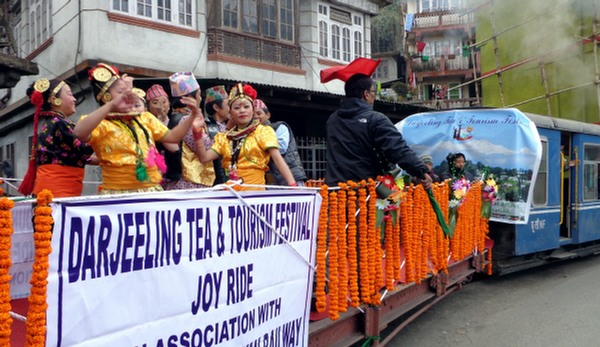 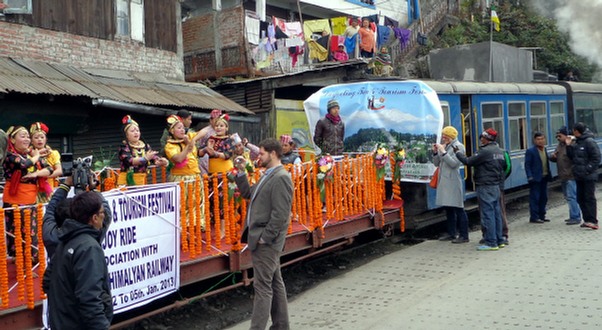 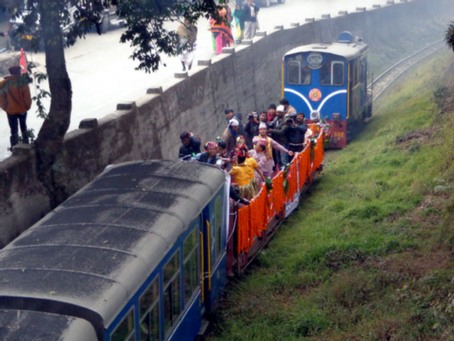 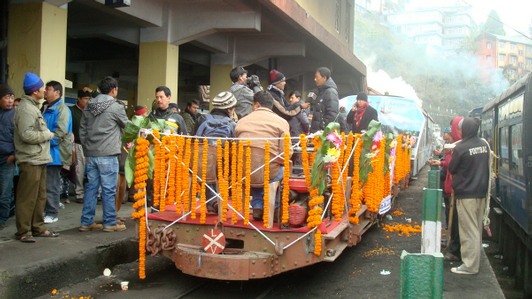 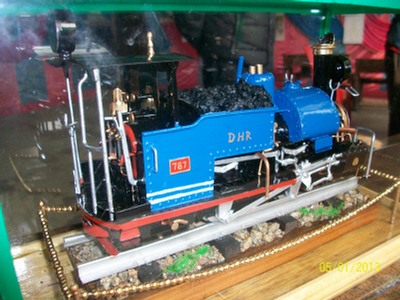 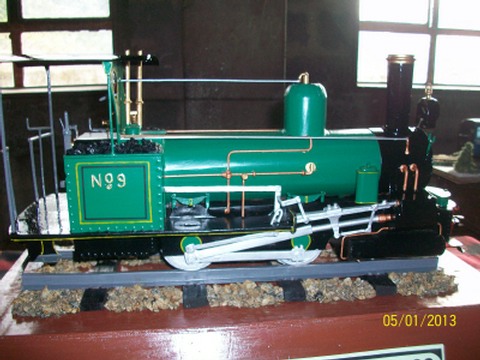 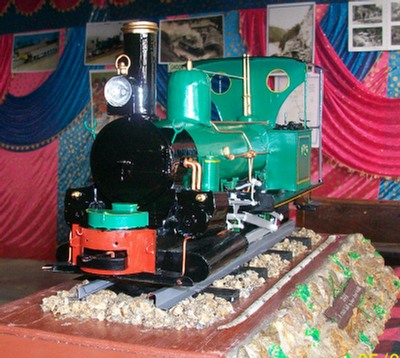 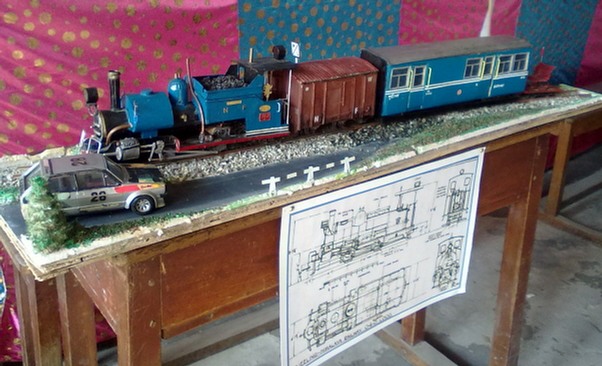 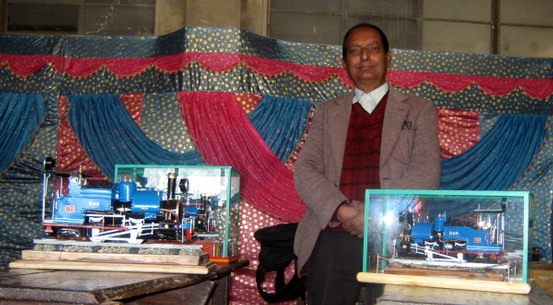 This train with loco, wagon & carriage
has been made by Susil Dikshit

To honour the late super star Rajesh Khanna, the theme “Aradhana” was chosen to playact the song “Mere sapone ki rani” by local actor, Narayan Pradham.
Created by Sushil Dikshit & Hari Sharma (he’s the one in the baseball hat on the front carriage) & organised by the Kurseong Tea & Tourism Festival.